Ahead of the PGA Championship golf, Unibet asked CheckdMedia to produce a branded-content campaign to amplify Unibet's sponsorship of Preston North End. The content was to be hosted on one of our biggest social brands and amplified across CheckdMedia’s internal network.

CheckdMedia spent an afternoon with four Preston North End players in their Unibet branded training kit to put their golf skills to the test. Alan Browne, Paul Gallagher, Andrew Hughes and Connor Ripley were put forward by PNE to undertake a series of tasks and we filmed the madness that unfolded…

The full video was posted directly on Facebook, the perfect platform to drive follower-to-follower conversation around the content.

Maintaining relevance of the content during the PGA Championship was crucial, with captions adapted each time to deliver the cross-sport sponsorship amplification.

As well as Instagram stories directing traffic to the YouTube version, Instagram's native video platform IGTV was used to host the full version of the video.

YouTube is a new platform for CheckdMedia, with all views produced as a result of promotion from Twitter. 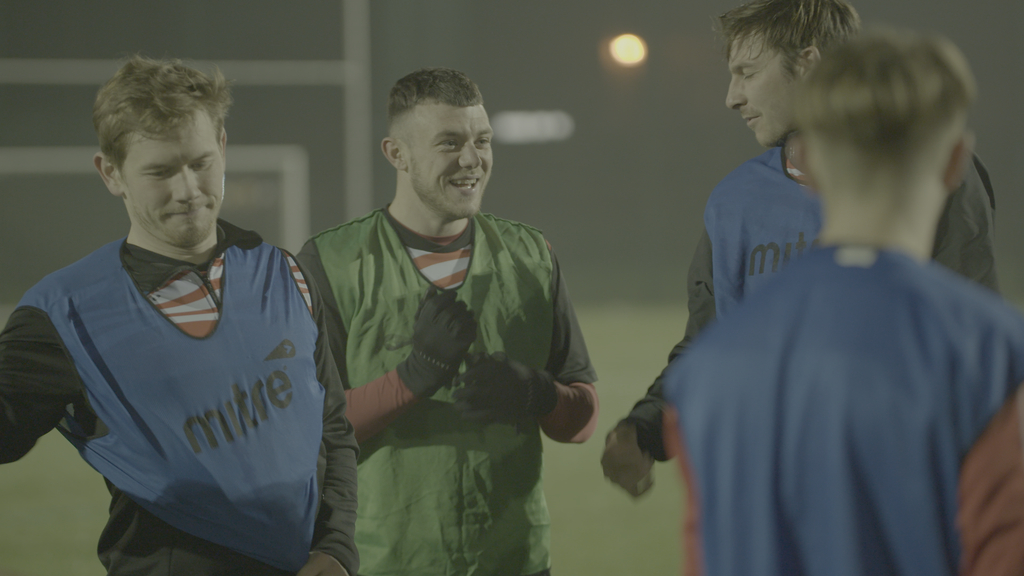 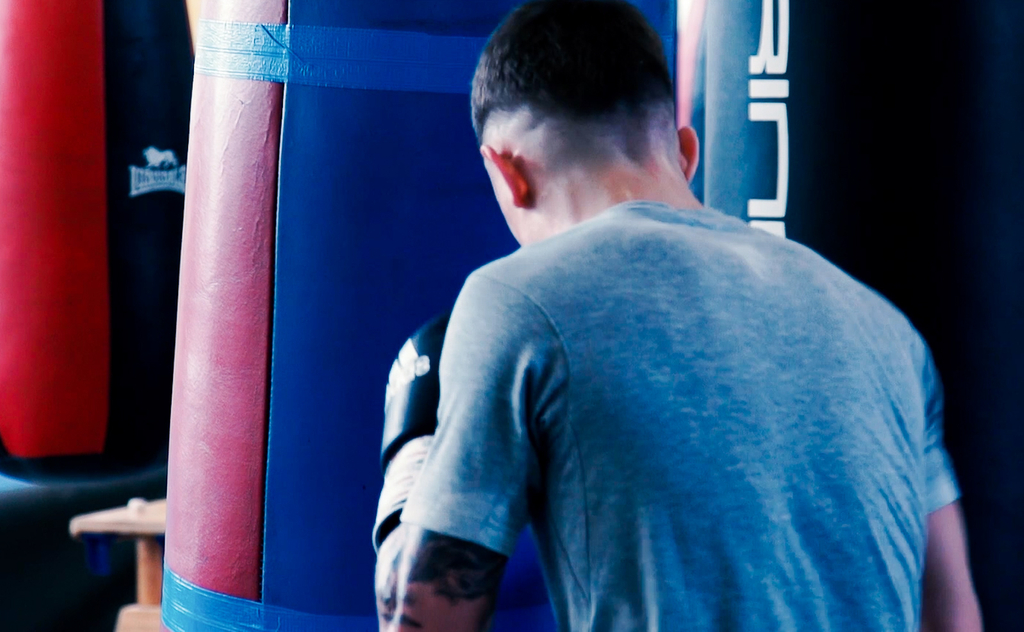